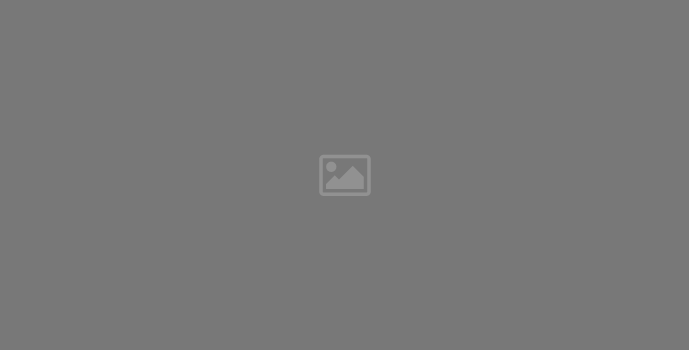 I imaged the “Iris” Nebula using my remote Planewave CDK14 ‘scope in New Mexico about 2 weeks ago ( although it seems longer) before the weather deteriorated abysmally. I’ve been working with the nice people down there and Planewave to get a number of faults with my setup fixed. The latest one to get fixed was to get the scope properly balanced and tuned on the mount. After 3 attempts it balanced well enough to get a good tuning result, and now the images are much better. still nowhere near perfect. The next steps will be to get the polar alignment much better than the 1.1 arc minutes error that I was left with after installation. We’ve also been experimenting to mitigate the effects of the sometimes high winds that sweep across the area by removing the shroud from the telescope.

I’ve always thought that this reflection nebula looks like an old fashioned lantern suspended in the heavens , with its vaguely square shape and internal detail. This image is composed of between 20 and 40 sub-exposures for each channel of Red, Green and Blue, not to mention Luminance. all taken on a monochrome camera. Due to various problems I’m. only using 3 minute exposures here, to se if we can get a decent image, then I’ll be moving up to 5min, 10 min etc.

The Iris nebula or Caldwell 4 ( from the catalog put together by famous British Astronomer Sir Patrick Moore) is also known as NGC7023. the central star is a double star ( Cep/ HD20075) that has an orbital period of 3.7 years.